'AAP Effect' in Delhi assembly elections of 2013 is no longer a secret. They won 28 seats there,not only that they have their presence felt all over the country with online campaigns through Facebook and other social networking sites. Narender Modi's social media management remains an issue with his opposers who criticize him for spending huge amount of money in that but his followers on twitter,Facebook ,his blog are enough to calculate the effect of his social media management,these are the people who might provide numbers in his rallies.Congress's top leader always maintains a distance with social media which created their distance with the masses.

Today whether it's a new product launch,a film promotion or even promotions of one's self the first medium which comes in mind is social media like Facebook,and twitter, these sites are easily accessible through their  mobile apps which is further increasing their reach. Other mobile apps like Whats App, We Chat, Line,etc are also gaining popularity because they are free and easy to use. 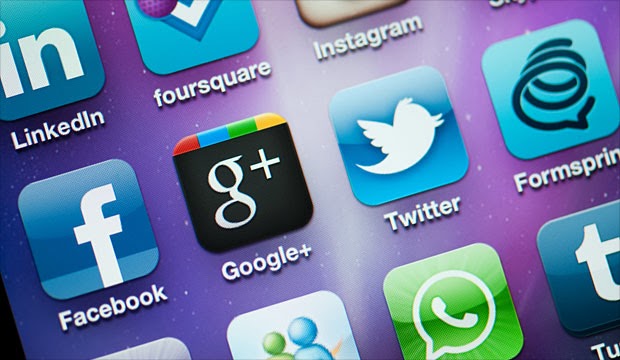 Owing to their mass usage and easy accessibility these apps can become a good source to spread any message of concern to the nation like in mobilizing the youth to vote. App like We Chat which introduces interesting emoticons on various occasions ( Sachin Tendulkar's Farewell, Dhoom - 3 promotional Aamir Khan's emoticons,Varun and Parineeti's emoticon,etc.) has a great connect with the youth, emoticons to encourage people to vote will surely help in spreading the word. Official accounts of superstars,organisations such as election commission,politician,famous celebrities,etc if promote any cause its effect will be more than any other way of promotion.

Group culture of these apps offer a very good platform for discussion about various issues among group members,it will remove misconceptions in some cases regarding some issues,an individual can also clear his doubts about any candidate or party by putting it forward in group discussions. Opinion sharing can become a useful weapon to inspire to vote.

We can inspire others to vote by sharing images of people at polling stations,images of ink mark on our own fingers and news of voting percentages. I have tried this in assembly elections of Delhi,sharing image of my ink mark on various groups in social mobile apps which boosted my friends to vote. If fake videos can result in communal violence by mobilizing people to fight than why not the good videos can mobilize the youth to do good and to vote for their better future. When one see a video of an elderly person going to vote or a physically challenged person or an ill person his/her confidence increases and this will definitely compel them to vote. 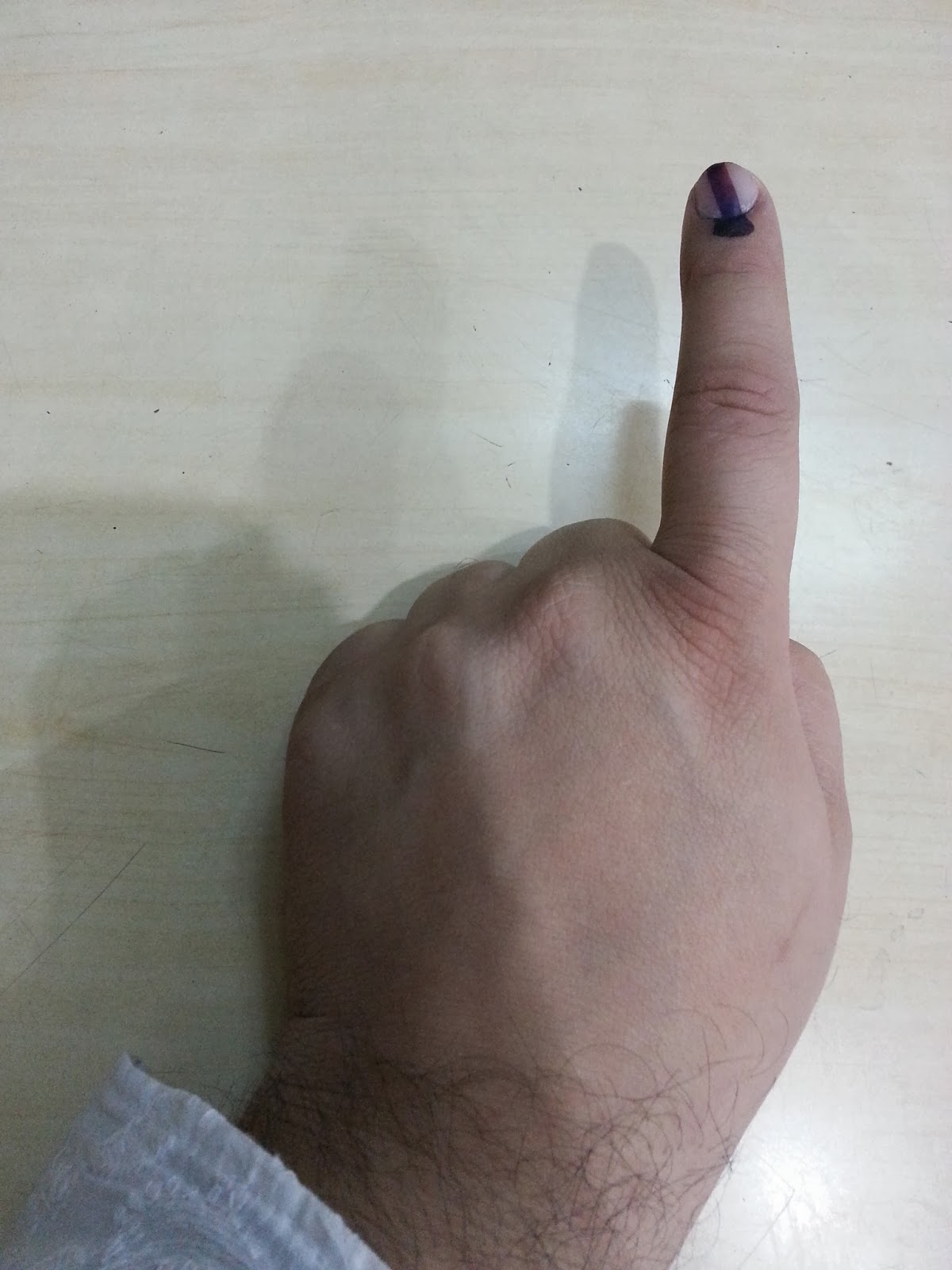 Today's time is the time of marketing, how you present yourselves and in what frequency determines the rate of success. If we see any social message,a picture,a person or a thing again and again chances for us to forget that thing,that date or that message becomes negligible. Take example of the movie Ra.One for instance out of the box marketing by Shah Rukh Khan helped in gaining profit from otherwise crashed project. Social mobile apps just plays the same role they let you not to forget important dates,important events,etc.

There are more than 160 Loksabha seats in India where social mobile apps user surpasses the total number of voters in that area according to the survey conducted by IRIS Knowledge Foundation and Internet and Mobile association of India that means campaigning through this medium could swing the results in any body's favor. Mobile phone subscribers in India have reached 875.48 million as of Oct. 2013 out of which close to 400 million are smart phone users. I think this data is enough to show the potential of this platform. 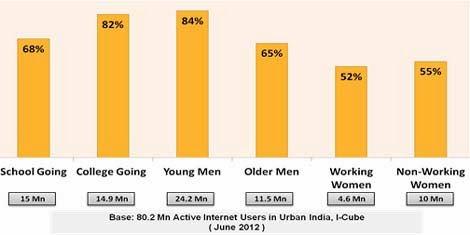 Information of polling stations, manifesto of political parties, criminal background of any candidate, portfolio of your areas candidate,works done by sitting M.P.etc, all can be shared and made public through social mobile apps. These apps actually reaches to the voter, so their role in mobilizing them to vote in coming General Elections of 2014 can never be underestimated.