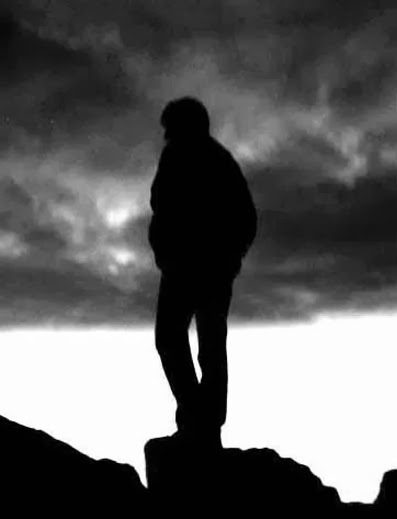 Ejaz's entry was fixed by Surbhi but he got selected of his singing capabilities. Judges praised his voice quality. He became one of the top 15 contestant who were going to perform in front of live audience. Arjun and Ejaz came out excitedly to give this news to Rajeev but he was not there,his phone was also switched off.

They immediately took auto to their home and reached favorite destination of their gang where they met daily. Rajeev and Raghav were already present there,they were arguing about their childhood oaths." Raghav none of us exactly knew why we take such oaths then what is fun in carrying their burden on our shoulders." " But Rajeev it's our ideals and virtue which decides our character, how can we leave them." Raghav didn't want any argument in this issue, but Rajeev was determined to break those oaths." Boys of our age looks much younger than us ,they all have girls while girls rejected us by saying 'I hate that unclean stubble' what are we trying to gain from this Raghav."

" Now I understand it's about girls, you want girls not our friendship." Ejaz also entered into the argument by supporting Rajeev he too wanted to release himself from the burden of those oaths. Soon this argument turned into a fierce one. Arjun tried to stop them but all his efforts were in vain and then happened the thing for which Arjun was hiding about Surbhi all of them decided to take their own way. They were free from oaths, years of friendship was ended in few minutes. Arjun blamed himself for all this standing alone on their favorite spot.

I am accepting Sarav's tag. I would like to tag Amit Parashar in this post.
argument BlogAdda Fiction Series friendship Gang of Four judges P.A.S.S P.A.U.S