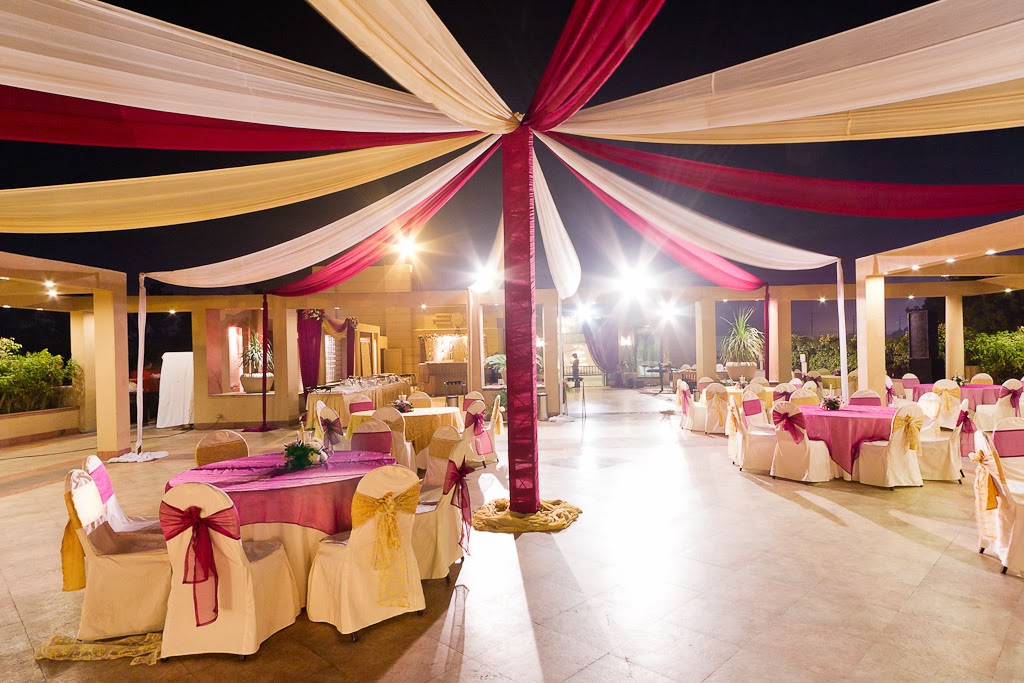 That was a luxurious wedding with a seven-day long functions including mehndi(henna),haldi ( where turmeric along with some herbs were applied to bride's face and body) and music ceremony. A resort was booked for the occasions where Arjun also stayed with his family. Indian weddings are also a place for arranging marriages of other bachelors in family. Arjun's mother indicated him that they were looking for a girl for him and if he liked someone from these beautiful girls present around he should tell them.

Marriage and that too arranged he was not in its favor but girls moving close to him were really beautiful and he was surely looking at them with some other cousins. He didn't know what type of girl he wanted ," my friend she must be different they are not my types," " but what is your type brother," " that I don't know ,she should make me forget everything else in the world, exactly her appearance I don't know.But yes she should like my appearance instead of saying I hate that unclean stubble she should prefer that smart stubble."

While they were still discussing about girls standing near bride's room to see her beautiful friends they heard sound of drums from below.They ran downstairs to see what was happening. Suddenly songs also start playing ," what is going on Dharm" Arjun asked bride's brother," I think Surbhi has come." " Who Surbhi?" " Surbhi is Anjali sis's best friend,now there will be some Dhoom."

This post is part of Protest Against Unclean Stubble Activity in association with BlogAdda.

I am accepting Ayushi Khare's tag. I would like to tag Vikas Khair and Sreesha Divakaran.