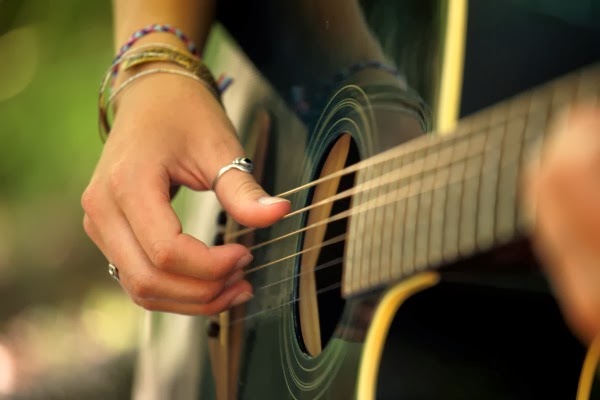 Dikshit returned to his native place to meet a man without whom he would not be a famous singer and music composer. His family never liked his inclination towards music and singing. He was banned from singing at home. At that time an old beggar who used to sit at the corner of the road was his only companion. He sat by his side and sang with him. He praised his voice and encouraged him to sing more.

His encouragement made Dikshit to participate in school singing competition in front of a famous music director who liked his voice so much that gave him a chance in his next movie project. After that Dikshit never looked back. Initially his parents protested against his singing but later when they saw his fan following they also supported him. In all these years of fame he never forget the man who gave fire to the spark in him.He was the one who told him that music is life, an inert body starts moving when gets the sound of heartbeat.

As soon as he reached there he went to that road corner where that beggar used to sit but he was not there. He came to know of his address from a nearby shop. He visited his home without wasting a second. When he reached there he found he was not there also,in fact he was no more in this world,he was dead. He met his son and said to him," Your father was my first audience he used to listen me daily and praised my singing which encouraged me to sing further." " But how was this possible my father was deaf from his birth." That was a shock for Dikshit, a deaf man was the reason of the standing ovation he was receiving. Sometimes talented people get lost in the darkness of this world without getting their real worth for the lack of encouragement. That old beggar understood his love for singing and gave him courage to face the world.