Book Review : The Saga of Agni - Rise of The Grey Prince 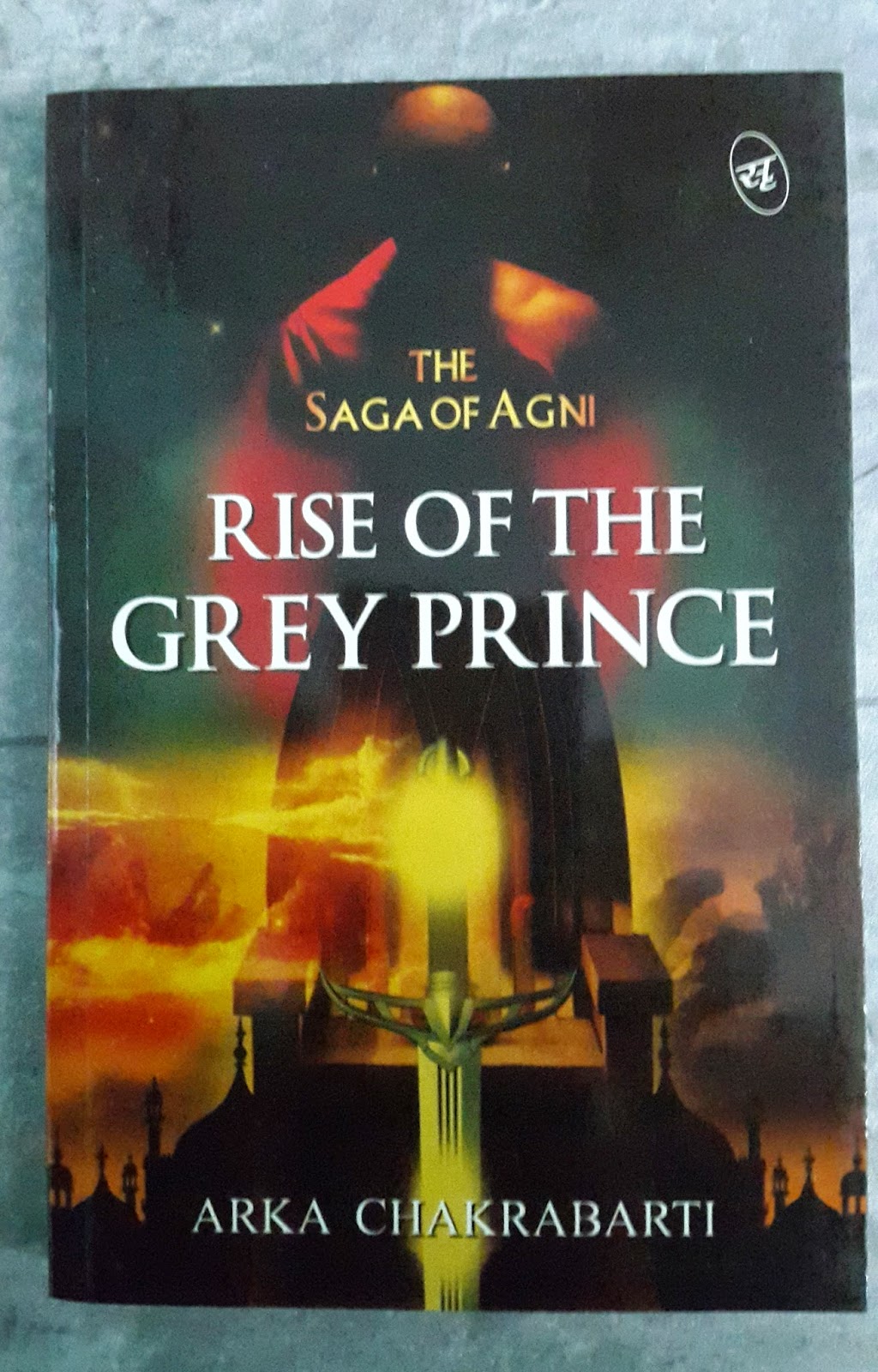 Cover : Cover suits with the theme of the story. An image of a man looking like a monk but with face hidden in the dark ignite the curiosity in the reader about the character. The sword in the forefront and landscape in the background give a glimpse of Agni's weapon and the land of Gaya where the story is set.

Plot : It's plot can be divided into three parts:
How Agni reaches his desired destination ? How Yani reveals the secret of his past and Darshana? And other such questions were answered in this roller coaster ride.

Thriller : The speed of the narrative is apt for the kind of story. I liked the switching of scenes making narrative engrossing and attaching. The fantasy land came in front of your eyes with its description at each step. The action, drama and suspense is maintain artistically. Although I haven't read the first part but most of it became clear to me as the plot unfolded in this part.

Spoiler : Use of some terms and words is confusing. The story has not moved much. It's end is also abrupt as it,s not ending in a finishing note. Switching to different scenes looks interesting but at some place scenes are switched in haste leaving readers clueless about what has happened.

Verdict : If you loved fantasy fiction and want to roam in a land of adventures , you must read it and its better to read first part before reading it.