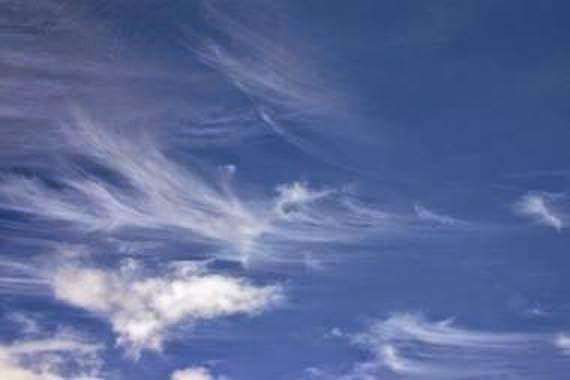 Zeal to live from his life was gone which soon send him to hospital bed. The condition of government hospital in his area was so pathetic that his death was evident. He was also prepared for his death, he cleared all dues of various people in his village including his servant whom he advised to leave but he refused owing to his beneficence and treating it as his duty to serve him.

His condition became bad to worse. His physical food intake stopped and he became unconscious with weakness. Later he transferred to another hospital where he started improving. After seven days he came in a position to open his eyes properly. He surprised to see himself in a private room of a different hospital. His servant was sitting beside him. He ran outside in excitement to see Rajan in senses. A young man in mid-twenties entered with Rajan's servant. Rajan didn't recognize him at first glance but as he came closer a proud smile enveloped his face.

That young man was Abhinav who was his student ten years ago. Abhinav's parents died in an accident when he was in class tenth. He fell in bad company. It was Rajan who brought him on right track, supported his studies and gave him space in his house till he completed his twelfth standard. He got scholarship from a reputed college in a foreign country and went abroad for his higher studies. He married and got a job there which he left to work in his own country India and to spend time with his teacher Rajan Sir. But when he returned Rajan shifted to his village. He searched for him wherever he got hint for his existence. One day he received a call from his old friend who told him about Rajan sir. When he reached the village,he found that Rajan was in hospital.

He shifted him to a renowned hospital and cared for him. Rajan's eyes filled with tears learning all this from his servant. A zephyr was felt by him which cooled his distracted heart. Abhinav took him to his home when doctors discharged him. His teachings were not useless. Perhaps time changes the people's perception about someone or something but it was also time which teaches significance of something or someone. It was then you feel zephyr is refreshing.
A to Z Challenge bad company beneficence Fiction Series hospital Ultimate Blog Challenge