The Pain Of Last Moghul 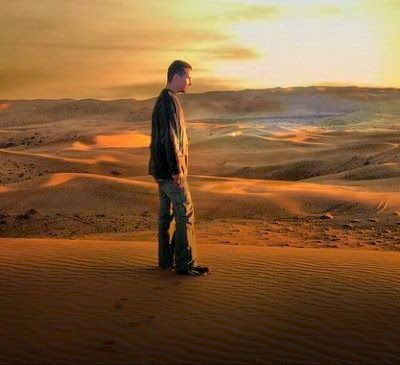 This ghazal was written by the last mughal emperor of India Bahadur Shah Zafar when he was in exile by the Britishers in Rangoon now Yangoon in Burma. In this poem he has depicted the sigh of being away from his country and loved ones. He said that he don't love this deserted place(Burma where he was exiled in his last years) but he knows his helplessness and admits that it was his fate and no one gets everything what he or she desires in this mortal world.

He has stop desiring as pain has engulfed his whole heart. He then curse himself for this long life which remained futile being wasted in yearning and waiting. In a way he was saying that his weakness in ruling his land was responsible for his destiny. They (Britishers) killed all his sons and his wife and a daughter was also in exile in Burma. Being aware of the situation he was definite that his end was also near.He claimed himself the unluckiest of all for not deserving resting place in his homeland,the land of his lover,the land he loved i.e India which he describes in last two lines of this poem.

Full poem can be read with its translation at : Lagta nahin hai dil.