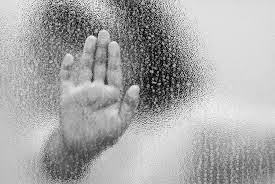 Larsen Villa was known to everyone as the home of elderly couple with large hearts as they gave shelter and food to the orphan and homeless children. It was known as an orphanage to the authorities where these twenty something children also get education. It was known as a heaven for children to villagers until two kids ran away from the Larsen Villa and told the horrible truth to the police. Old couple were showering this conditional love to abuse,molest and to sell them in cities as servants.They were absconding when police raided but all children were rescued.