Posted by Cifar on April 09, 2014
Hostile - part 2 of Girlfriend
He approached her in little doubt but to his surprise she was open and frank with him. She told that she was coming to meet him if he would not have asked her for a date. They started meeting daily. They spend their most of time in each other's company. Akshay showed tremendous change in his behaviour. He started maintaining distance with other girls, for him she was the only one.
Twinkle on the other hand was friendly with each boy she met. She didn't find it wrong to spend time with other boys. When not with Akshay she was with every guy who could bear her expenses and could support her lavish lifestyle. Love for her was a bookish thing being brought up by a single divorcee mother she found difficulty in trusting men. "Every man is a cheater. Men only use a girl then why shouldn't we use them first." These was her views for men. In a way she was the female stereotype of what Akshay used to be before meeting her.
One day Akshay decided to purpose her for marriage , he couldn't wait more to have her his wife. He bought flowers of her choice along with a diamond ring when went to meet her at pre fixed place which was a restaurant. He gave that ring to the waiter to bring with drinks.
He sat with her and said his heart out ,"Twinkle I want to marry you." He signalled waiter to bring the ring. "What are you saying is this a joke or something. " Her loud voice brought attention of every one to them." From where does this marriage came in between. "She was hostile to her proposal. In anger she humiliated him so much that he was almost into tears no body ever insulted him in such a way in front of so many people. He broked. She left him alone in the restaurant.
He was feeling extremely weak and depressed that he was unable to move. Waiter took his phone and called his friend John who came to  take him home.
What will be the end of this weird love story to know read the next and the last episode.
Taking part in A to Z challenge and Ultimate Blog Challenge
Today's alphabet is H and it's UBC Day 9. 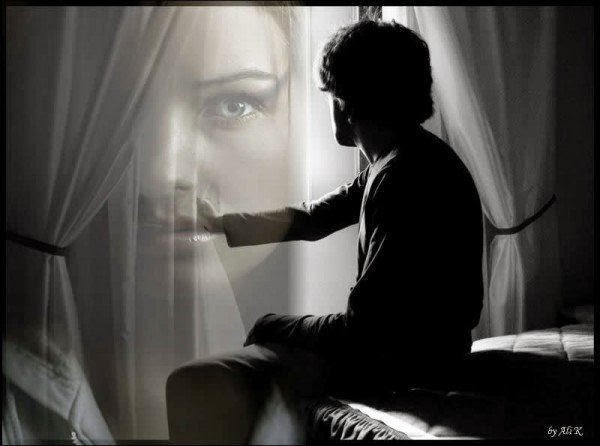