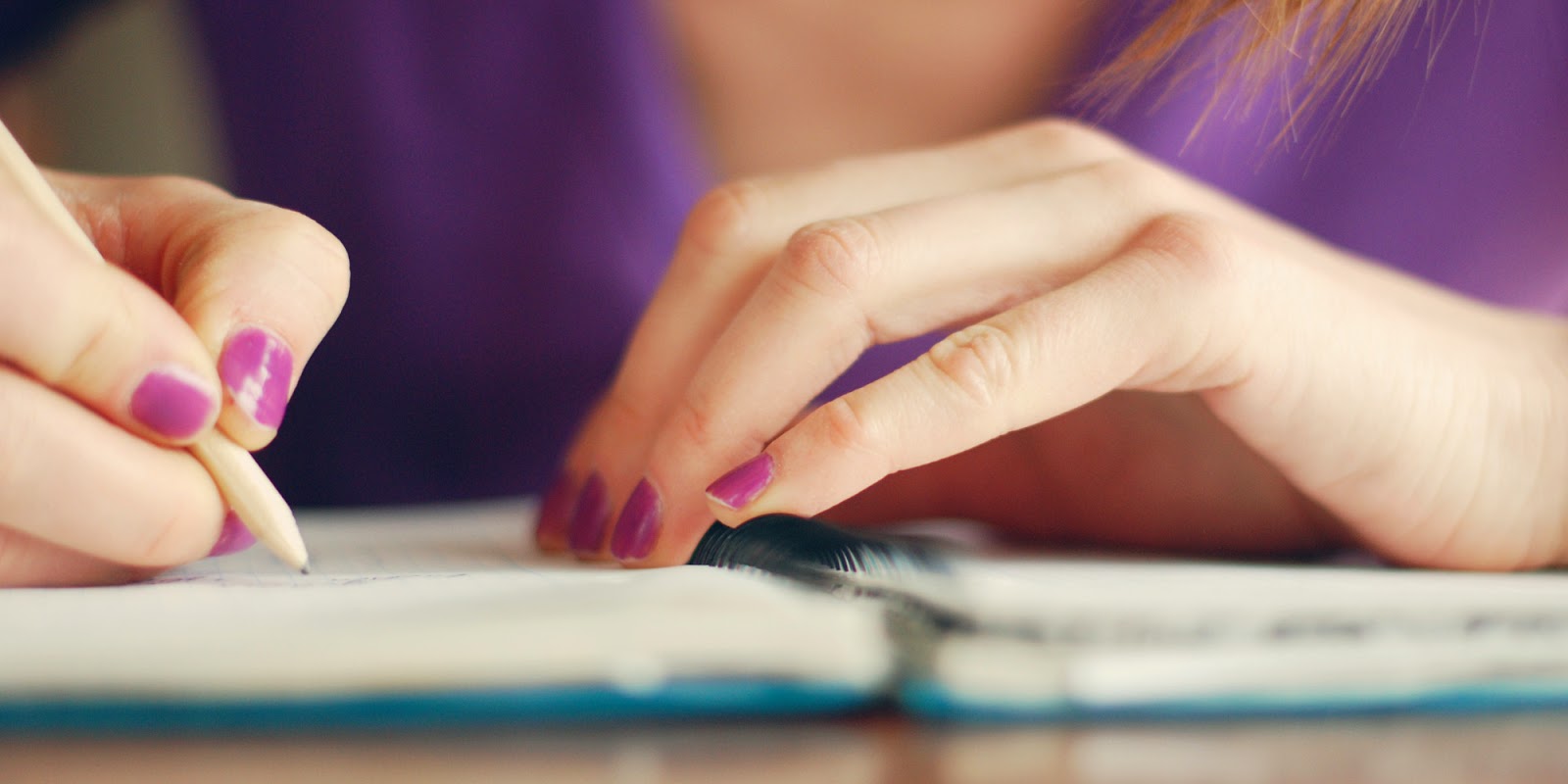 I am writing to you after so many days since I was busy in my marriage. While I am writing this my husband Rohan was sitting with his friends outside eager to come to me but I know his friends would delay his coming. I met Rohan six months back during a conference I attended on behalf of my company. I was sure from the very first look of his well groomed clean shaven personality that he would impress everyone there. His way of communicating with others, his confidence in presenting himself and his knowledge about his area of work did exactly the same. He bold over everyone there including me.

I introduced myself to him and I don't know why I felt him as the man for me when I shook hands with him. You can see that I was absolutely write we are married within six months. It was amazing that neither his nor mine parents raised any objections about this relationship. I used to tell you that relationships are made in heaven and my story has exactly that divine presence. He is so understanding that when I told him about the letter boy being my first love , he raised no objections and assured me that his love would overcome all my feelings about that letter boy. He was right that letter boy don't come in my memories now, I have forgotten him. I think he is coming , I will write more to you tomorrow.

Rohan came inside the room dressed in a maroon sherwani. She put her diary in the drawer and sat on the bed like a shy bride covering her face. " This is your 'Muh Dikhai' ( a gift giving ritual before lifting the veil) from me." She was expecting some jewelry but he forwarded a letter towards her. Her eyes shone as she read the letter and tears rolled down her eyes. She recognized that hand writing and that poem. Rohan was the letter boy. He was a computer trainer in that Internet cafe later he developed some software which gave him success. " That incident bring two changes in me , first that you must have money which I know now was not the reason for your rejection and second the well groomed clean shaven face to win over a girl like you." They both laughed and hugged each other.