Change is the only constant. Since the birth of human race we are in the process of change from animal like to humans, from ignorant to enlightened and from god fearing to god fearing. No, you haven't read it wrong we were and we are god fearing people having no understanding about him. We fear to question his existence. We fear to question his ways and in this fear we bow to him. Many perhaps don't consider me correct but believe it or not this is true for most of us. But this man is different whom I met during this period of nationwide discussions and parliament uproar on Ghar Wapsi and Conversions. Here is excerpt of my conversation with him : 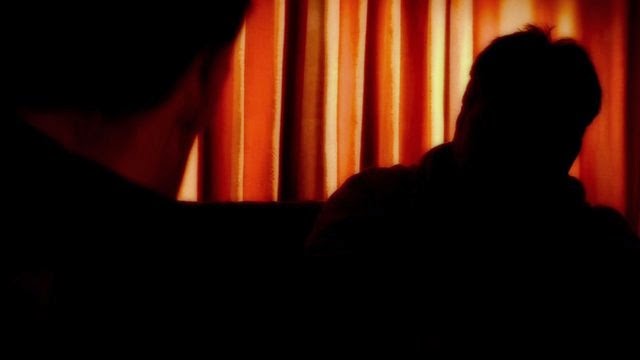 Me : What you do?
Habitual Convert (HC) : I beg to feed my family of six. I, my wife and four children.

Me: Where do you beg?
HC: It depends on the day of the week ,Tuesday - Hanuman Temple, Wednesday -  Shiv Temple, Thursday -  Gurudwara, Friday - Mosque, Saturday - Sai Baba Temple, Sunday - Church. Monday is my holiday. I spend time with my children and my wife goes to Durga Mata's temple.

Me: It's obvious that you beg in name of different gods at different places. What else you do with your appearance?
HC: Tilak for temples, skull caps for mosques, and nothing for churches and gurudwaras only god's name is enough.

Me: You change your religion,faith daily. Don't you fear God?
HC: No, I love god without differentiating in his types. Sahab! See, my gods changes daily but not my condition. I am either a Muslim beggar, a Hindu beggar and so on. When god don't fear from my deplorable condition why should I fear from one whom condition is unknown to me. But yes I fear from police they sometime hits very hard to move us away from some places.

Me: Have you ever officially converted your religion?
HC: Yes! You don't know about life nothing is easy to achieve. For ration card I converted to Hinduism, for minority card I became a Muslim, for a year's supply of food I prefer Christianity. One religion for easy Aadhar card, another religion for BPL card and another for food security and another for children's education. It takes only 1 to 2 hour in changing your god.

Me: What was your religion of birth?
HC: I don't know my father, my grand father,uncles every body used to change religion for their benefits. Either we follow all religion or none.

Me: Is there any change in your status when you change religion?
HC: See in cities you don't see much change, poor remains poor here in every circumstances but I can tell you about my one uncle who was not allowed to enter in a temple because of his low caste. He converted to another religion and then for sake of his Ghar Wapasi they reconverted him in the same temple he was not allowed to enter before. He was also allotted with a home in the village. What a lucky man he was? Sometimes I wish I would be at his place.

Me: Do you know about Anti-Conversion Bill?
HC: No!

Me: It will stop such conversions of benefits, if it becomes a law.
HC: Please sahib! Stop it any how. It's matter of my family's livelihood. Hey Bhagwan! garibo ki thodi si khushi bhi tujhse bardasht nahin hoti? (O! God! Can't you see poor happy.)

I heard somewhere that hunger knows only one religion that is food and I don't even know whether changing one's religion is good or bad but I do know what hunger means. We often see and read people committing crimes as harsh as murders to satisfy their hunger in that sense conversion appears a petty crime. But we look religion as a matter of identity then no crime is as harsh as taking away once identity. I let your free thinking decide on this crucial issue. Perhaps I write more on it in my coming posts.