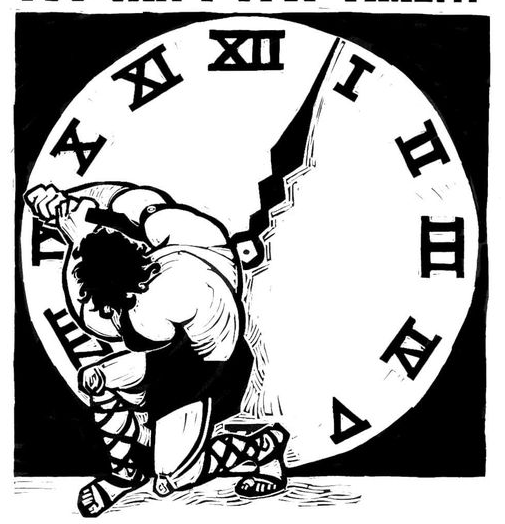 It is tough to think about any one power since I wants all powers possess by different superheroes around the world. During childhood I used to play games in which I became a superhero while my friend play characters of the bad guys. Most superheroes and villains we portray were my creations having powers like flying,bullet proof body,supersonic speed, fireproof,electricity control and so on. But with time I  understood that all powers are useless in front of that one power - The Time which controls our life,our birth,our death and everything in between.

The past ( which builds our present ) and future ( for which our present is responsible )  fascinates me the most because both are mysterious. Thus the power which I want to have is 'Time command' i.e the power to control time.  I am curious about the life and times in the past ,I would then visit different eras across the world. I would change certain things happened in the past which still haunts the nation and the world. I would control everything. No that doesn't mean I want to misuse that power but like other super heroes I would use it to help humanity. Tsunamis,storms,earthquake and other such natural disaster would be control by time delay,some repairing and rehabilitation work could be fast forwarded.

Time command would superior to all other powers as time controls each one of us so I would control timing of all other superpowers as well if someone attacks me. I would help in framing policies and laws keeping an eye on future necessities. I would speed up court trials for fast justice. In short with time command I could do anything like publishing a WOW post on Sunday even if it was written on Monday. Now because my power is decided I am going to design a special superhero suit suitable to that power.