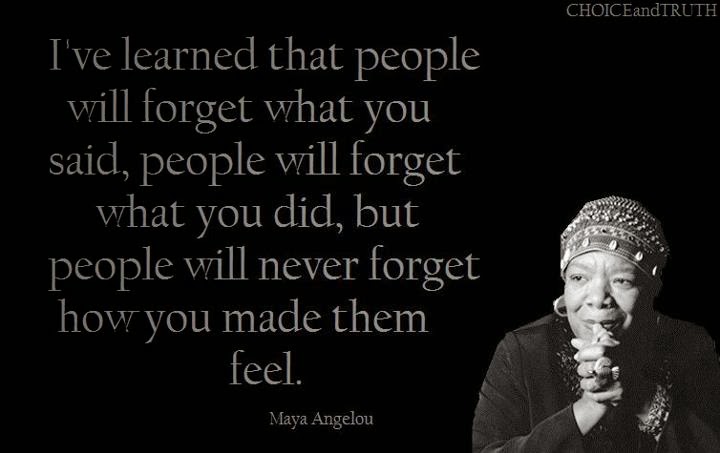 "Please speak in a low voice Dheeraj, neighbors are listening." Arvind said to his furious son who was abusing him for giving a share of property to his widowed daughter. " I don't care about them Dad, she don't have any right on this property, cancel this deed or face this insult daily." These words were bitter even more hurtful in front of twenty something people and that too from her only son for whom he had done so much in life keeping his head high in front of these neighbors. 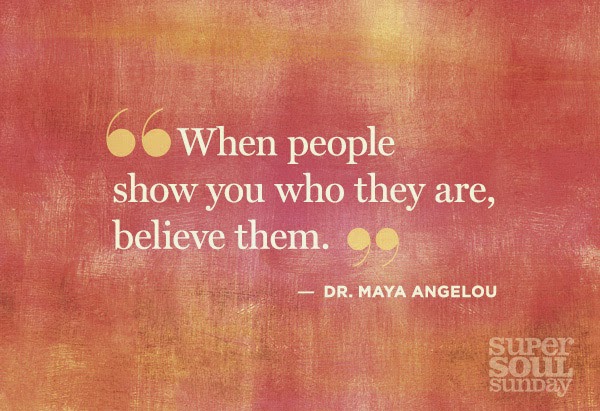 He never cared for himself in front of his necessities. When he required money for business he gave all his provident fund money to him, his wife died in hospital due to lack of money as all his Fix Deposits were spent on his foreign studies. Dheeraj's push brought him back from memories. He wanted to say something , to abuse,to slap him but how could he when he never hit him shout at him even when he was a child. He didn't want to believe what he was experiencing but circumstances brings out real characters, it was then when people show you who they are, believe them. He moved out silently and went to his lawyer friend to claim back his house, business and other properties from his son. He wanted his reputation back.

He remained in his daughter's house during court trials. With court's orders Dheeraj's business and all properties were seized until any decision in this matter. Dheeraj never thought that his old weak father would drag him to the court. All his strut fell on his face, he had no source to run his family. He went crying to his father for forgiveness." Dad ! Think of your grandson he is just three years old where will he go?" He remained unmoved under his emotional pressure and offered to take care of his daughter in law and grandson until he got some decent way to feed them. He apologized and regretted for what he did but Arvind closed the door of his house for him after closing door of his heart being unable to get rid of the insult he received from him in front of his neighbors. He couldn't forget that money overcome his years of selfless love for him in seconds.
People will forget what you said, people will forget what you did, but people will never forget how you made them feel.