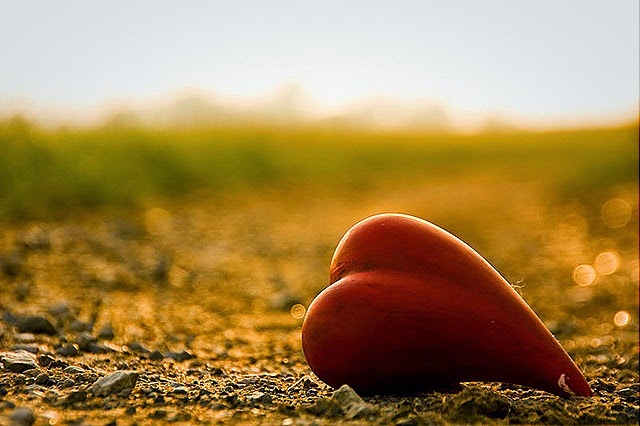 Saya was similar to him in thinking, in reading habits. His online conversations with her also revealed that they both like Chinese food and like the same Bollywood Hero and Heroine. He never thought anybody could understand it better than Sandhaya but Saya was much higher in that aspect from her. He wanted to meet her as soon as possible but she lived in another city.

“It was not a problem with me. I can come to meet you if you wish.” He said in excitement.

“ Oh My God! You are so desperate. What’s running in your mind.” She said impishly.

“Nothing of the sort you are thinking, I am just curious to see the beautiful face behind that beautiful writing.”

“Why you are so much confident about my beauty what if I am a seventy year old granny.”

“I always listen to my heart and it says that you are very beautiful and I am sure that you would be same as my imagination.” He said with confidence. He could judge by her voice and her thinking that she was of his age.

“If you are so eager to meet me than wait till next month I am coming there for my cousin's wedding." She said softly.

“One month is a long time. I can't wait for so long. I am coming in your city this weekend” He said firmly.

"Okay if you insist. Come this weekend."

He immediately booked his flight for the weekend. First time after so many days he was not thinking about Sandhaya’s incident. The guilt of mistreating Sandhaya was not feeling as a burden to him that day. He was happy and wanted to ease Sandhaya from the burden of the relationship they were carrying. He wanted to talk to her one last time. To end everything between them amicably. He went to her home to request her mother to compel her to talk to him. They were friends and they would remain the same if she wished.

Some guest were coming out from her house when he reached there. Abhishek inquired about them when he met her mother." Sandhaya didn't tell you? Don't tell me that both of you are still not in talking terms." Before he could speak anything she said,"they were Raunaq’s parents who came here to fix the date for Sandhaya and Raunaq’s wedding next month.” " What?" Sandhaya's wedding. It was difficult for him to absorb that his best friend the ex-love of his life was going to get married without any information to him. " Aunty! Have you asked Sandhaya about this." " Yes beta! You know that we don't force our decision on her. We were waiting for her decision about Raunaq from some time and she confirmed it last night that she is ready for marriage. We are happy , Raunaq is a nice boy and a good match for her."

He came out quietly without understanding what to say to her mother. She was feeling betrayed by his best friend. He was waiting for her return to apologize and mend their friendship and she decided on her wedding without telling him. The thought of losing her friendship in such a way filled his heart with despair. For him it was like someone giving his prized possession to someone else without his knowledge. He consoled himself ," Sandhaya has no place for me in her heart now. I should also move beyond her. I must confess my love to Saya before going to her this weekend. Sandhaya you haven't done right to me." He took out his phone and messaged ' I Love You' to Saya.