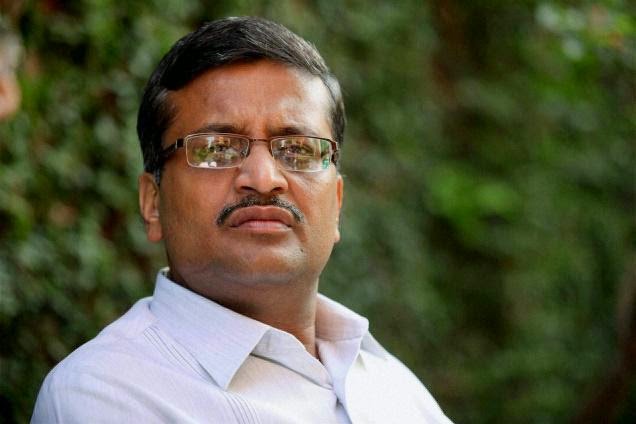 24 years in service as an Indian Administrative Services (IAS) officer has brought Ashok Khemka more than salary and government benefits in the form of 46 transfers. No matter who was leading the government he was transferred frequently from one department to another without any prior notice and without any solid reason.

Ashok Khemka became famous in the country after he found out loopholes in Robert Vadra land deals under Congress government. Robert Vadra the son-in-law of Congress president Sonia Gandhi then became the face of corruption for the opposition party of that time BJP  who used this issue to target corrupt practices of Bhupinder Singh Hooda government by supporting Khemka for his honesty. They labelled his transfer as a move to bury the allegations against Robert Vadra but after coming in power what BJP has done is not different from doings of the Congress Government. Haryana's present Chief Minister M L Khattar ordered his transfer in just five months of him in the transport department after complaints from some transporters of Haryana who objected his stopping of trucks from some mining sites at night. It is not difficult to understand that mining at night means they were engaged in illegal mining.

If he is an incompetent officer who doesn't fit in any department then he must be sacked from his duties but if he is competent then governments must give the reasons for his transfers. Honesty is a good policy but that seems different if you are talking about bureaucrats in our country. Who knows how many more transfers are waiting for him before his retirement but I stand with him for his honesty and injustice against him and if he is wrong we have a right to know his wrongdoings.
Ashok Khemka Bhupender Singh Hooda BJP congress government honesty IAS M L Khattar Robert Vadra Sonia Gandhi transfers