The following post is part of Indispire Edition 25 at Indiblogger

(Inter - Religion marriage still taboo among Indians ? What is your take on it .) 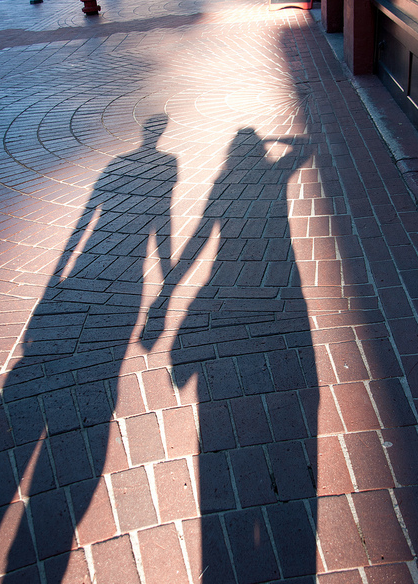 We as Indians are still confused for our cultural identity i.e who we are as residents of this country. Hindu,Hindustani,Indian,Bharatiya,Hindi or something else. When there is so much struggle in conveying our identity then how people who consider even inter-caste marriages as taboo would accept Inter - Religion marriages. We are all united under our constitution which make all of us equal and grants freedom to follow any religion. An adult individual thus holds the freedom to choose his or her partner regardless to any religion.The constitution also declares India as Bharat or India and not as Hindustan which denotes its secular identity not related to a particular religion. How a Christian, a Muslim, a Parsi, a Buddhist be Hindu ? If it is so then where is freedom of religion? Why can't one be Indian Muslim, Indian Christian,etc?

Many radical groups taking advantage of this situation in the country always creates an atmosphere of fear among minorities. They inculcate feeling of hatred among each other which stood as the main reason for opposing inter-caste marriages.They considered them as the sole bearer of our traditional and cultural values are working against the constitution. They are the ones who set rules for follower of the religion they belong and separates them from followers of other religion. They mishandles those who marry outside their religions and boycotts them from society. They pressurizes parents by threatening them of ill consequences of their approval of such marriages resulting in non-acceptance by families. But these groups are not the only reason.

We are reared in such a way that we considered those different from us as untouchables and  recognizes someone on the basis of his or caste and religion and not merely as human beings. Our society is wearing a glass which discriminates rich-poor, Hindu-Muslim,upper caste-lower caste and many other such differences it never views the society as one with a glass which could show the commonness of humans and that love is what all religion teaches. It's the common thread of love which binds human race together. Imagine what result this inter-religion marriage would be on our society. The children born with such marriages would be free to choose any religion, they would be born Indians and not as Hindu,Muslim,Sikh,etc.They would know the best of both religion.

World is changing,India is changing. Marriages are breaking more rapidly, understanding one another is more important than understanding religions. So to find perfect match is more important than to find it in our religion. When we believe that couples are made in heaven then why it is important that they must be of same faith. It would be better for the society to accept them. Lets not bring religion between love. Let humanity be the guiding star for society. Acceptance would stop the crimes of honor killing thriving in the society. I would like to recall Iqbal's lines from 'Sare Jahan Se Achcha' that:
Mazhab nahin sikhata aapas mein bair rakhna,
Hindi hain hum watan hai hindustan hamara.

( Religion doesn't teach us to bear ill-will among ourselves,
We are of Hind (India), our homeland is Hindustan (India).