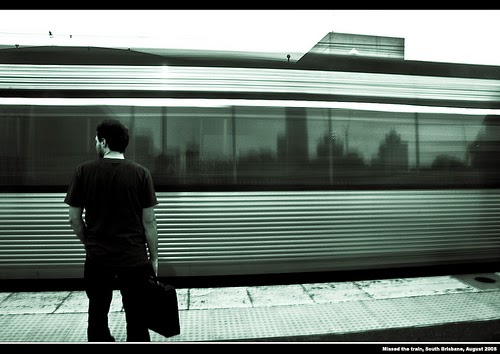 'I was appointed the CVO ( Chief Vigilance Officer ) of this coveted medical institute two years back. Little did I hope that I would do anything in this department of such a prestigious institution known world over but to my surprise I unearthed about a dozen of scams in almost every department from illegally renting hospital space to selling medicines outside to security guard appointment scam ,etc. The politicians and bureaucrats dogs were treated with respect where humans die unattended. I thought that was my duty as a CVO to bring in light these scams and recommended them for CBI (Central Bureau of Investigation ) inquiry.

Few days back the newly appointed health minister removed me saying that I was not eligible for this post which I was holding for two years. Strange ! I was transferred to another state. Today morning I decided to aboard the train without knowing that whole city and nation was behind me, supporting me for what I did. When I reached the platform they gathered around me asking not to go as everyone was standing with me. Tears rolled down my eyes seeing honesty and truth still holds value in today's world. They lifted me on their shoulders and I missed my train.'

"Right is visible even under layers "