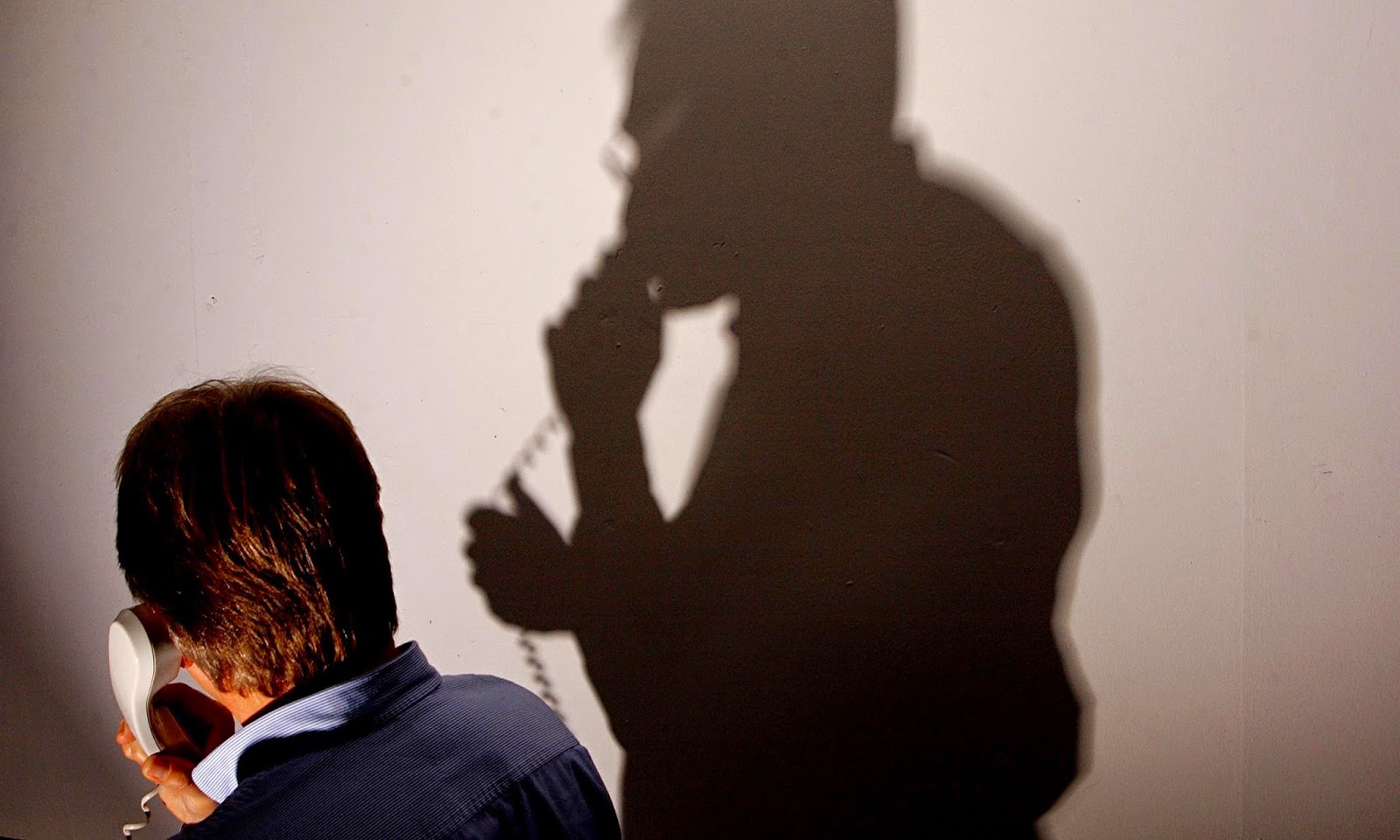 "Hello Arpit,...my old friend." Ishaan said hesitantly. He was not sure whether Arpit would answer him or not after so many years keeping in minds the things that happened then. Arpit disconnected the phone as expected by Ishaan but he had gathered that courage to talk to him after a long time and didn't want that opportunity to go without saying his hearty out. Moreover this might be his last call to him.

"Hello Arpit,.." he called him again. "Please don't disconnect this time," he said clearing his throat. " Just listen for the sake of friendship we once had." A long silent followed indicating him that Arpit was ready to listen. " I am suffering from cancer and I don't know how much time left with me in this life. I don't know I will get the chance to talk to you again or not." Tears rolled down his eyes," I want to amend what I did seven years back to ease burden on my soul. If you want that I die peacefully please meet me only once on that same old spot we spend most of our childhood." This time Ishaan disconnected the phone leaving Arpit in thoughts of their old friendship and the new turn came in it.

Both of them were friends since they started understanding about friendship. Born in slum area , they both had big dreams but being orphan no body to support them in fulfilling those dreams. They fell pray in hands of Mathur who was the local don. He trained them, used them in his criminal activities and as they grew up they became his most trusted allies. But Arpit didn't like the way Mathur treated them in spite being strong associates of him so he and Ishaan planned to kill him and control all his black business. Ishaan on the other hand wanted to rule not only a small area controlled by Mathur but the whole city. He double crossed Arpit by conspiring with Inspector Abhijit to kill both Mathur and Charan another leading mafia don of the city and to trap Arpit by blaming him for their murder.

After those murders Abhijit arrested Arpit and Ishaan became the undisputed mafia don of the city. Though Arpit was released after five years of court trials with the efforts of Ragini a lawyer from the slum where he lived. She loved him from childhood and married him after his release from the jail. He started working as a security guard in a private firm after marriage forgetting his past life. He never understood why Ishaan betrayed him. His phone call to meet at that time would balm all what he had suffered because of Ishaan.

This post is a part of Write Over the Weekend, an initiative for Indian Bloggers by BlogAdda.
criminal activities defense lawyer Fiction Series jail mafia don phone suspense The Last Call thriller WOW