HiFi In Bollywood is written by Rishi Vohra who writes for delWine and is a Certified Specialist of Wine (CSW). I have received this book published by Jaico Publishing House from the author who can be visited at www.rishivohra.com . His debut novel Once Upon The Tracks of Mumbai was a bestseller and awarded a special mention at the Hollywood Book Festival. Hifi In Bollywood is a story which gives you an inside into the Hindi Film Industry or HiFi. 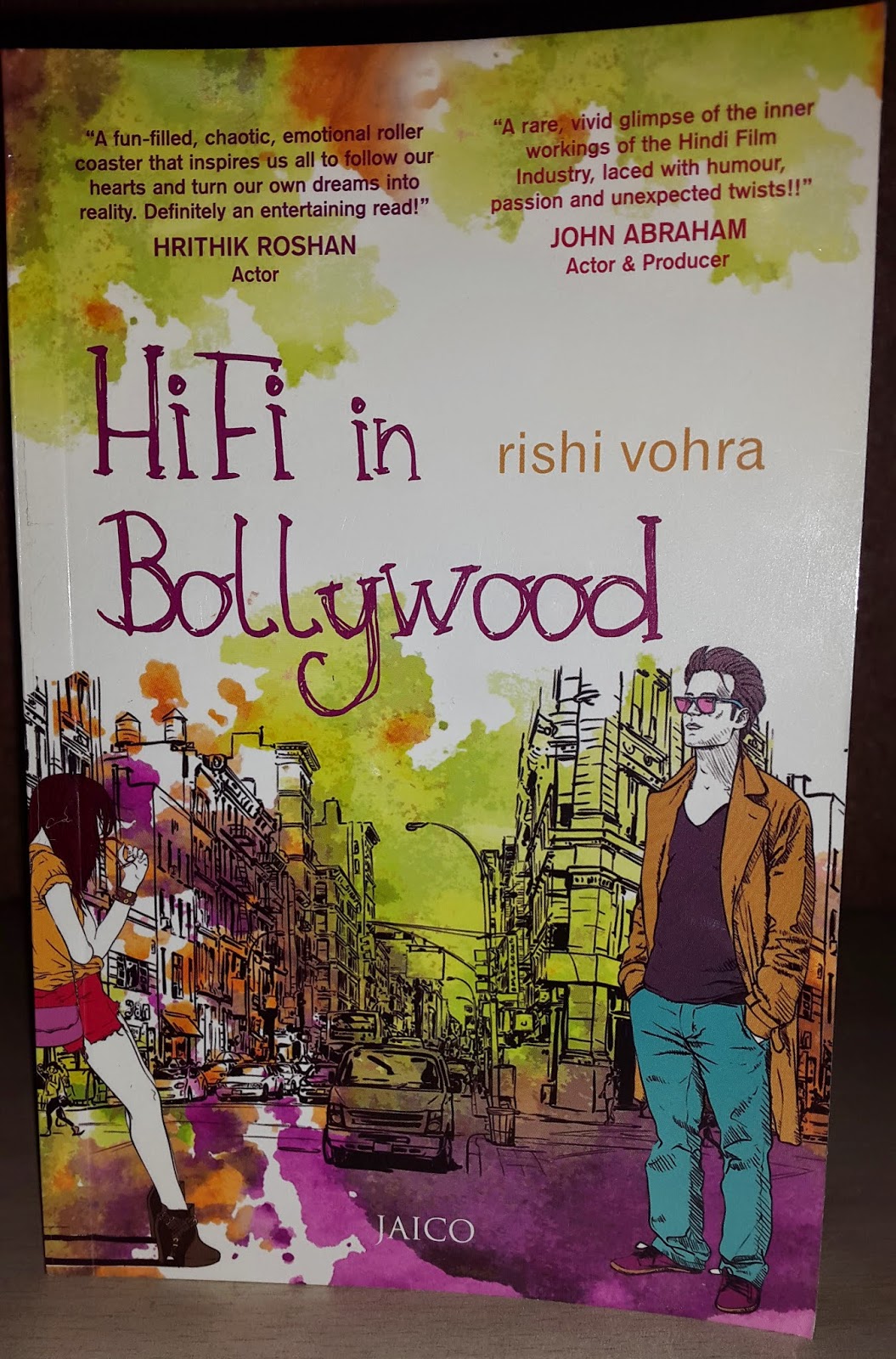 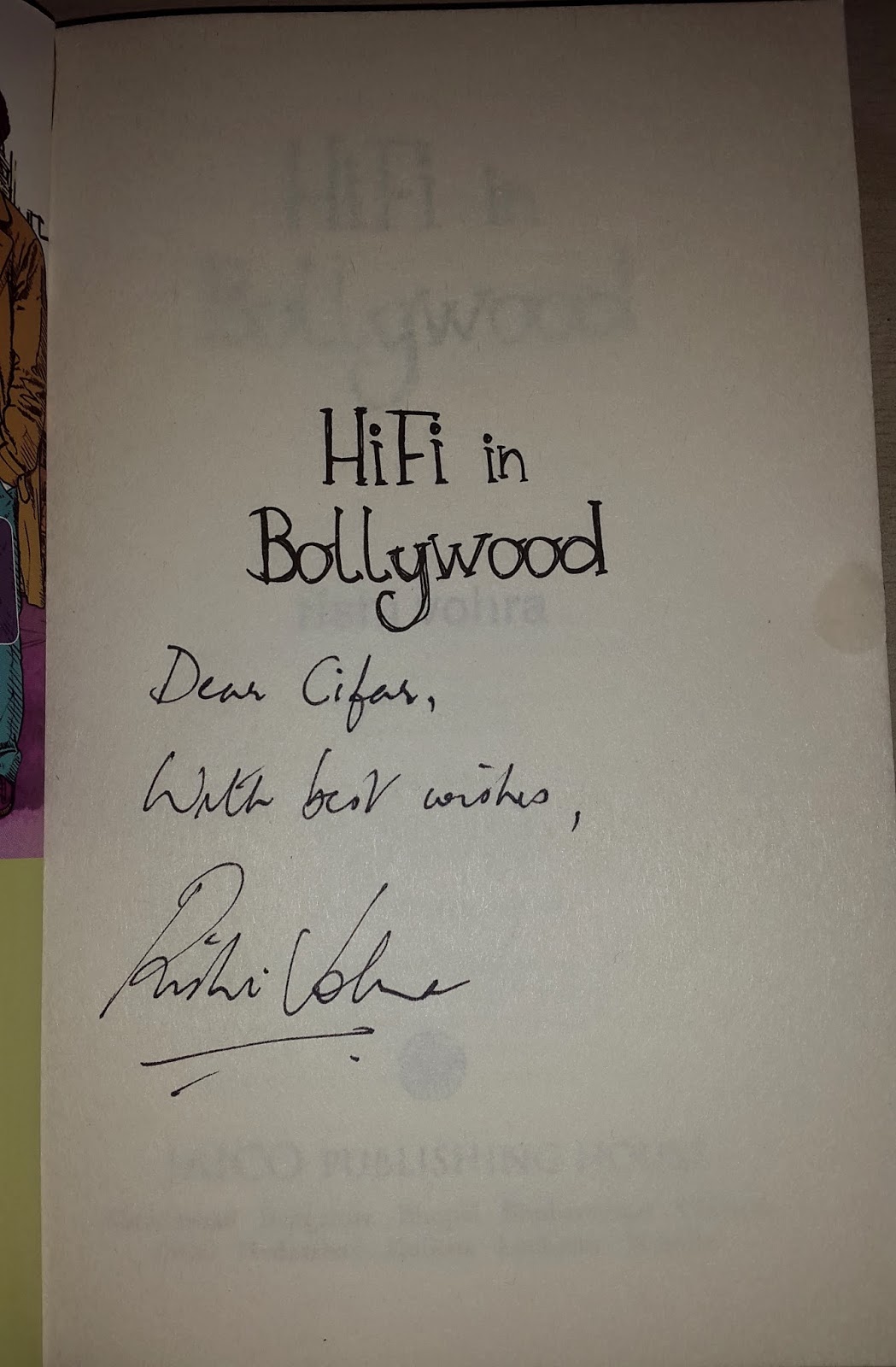 Cover : A boy in front of Mumbai background who looks like a wannabe actor very much give the hint what is waiting inside this book. A slight glimpse of girl at one side of cover points to some love angle. Overall it's a nice cover according to the story.

Plot : Reyhan Arora who wanted to be a filmmaker in Hindi Film Industry found hard to cop with his finance degree and search for a job in California,USA. He was doing it in pressure of his stubborn father who had also planned his marriage to his friend's daughter living in America. He wanted to settle his son in America but Reyhan had some different dreams and in order to pursue them he came to Mumbai without telling his father and rejecting that girl Vanita  for a try in HiFi. On his journey in Hindi Film Industry he encountered with different people and fell in love with a girl named Viola working with him in the same movie as assistant directer like him. Would he get success in Hindi Film Industry? Would his father ever discover him in Mumbai? Did Viola also love him ? The story answers these questions with an unexpected ending.

Boiler : The simplicity in narration is the plus point of the story. Interchanging from first person to third person also looks appropriate with the flow of the story. It gives realistic view of the working of Hindi Film Industry. The characters are real and we can connect to them from the people in the film industry. I also liked the simplicity of language and the flow of the narrative. Its a total recipe for a masala entertainer.

Spoiler : The flow of the narrative is good but slow. The story lacks the high points and the twist barring the ultimate twist in the end. At times it becomes boring with some repetitive scenes. Their are missed instances of humorous situations which would if take care of definitely add to the flavors of the story.

Verdict : It tells us to follow our dreams and work hard for their success. You must read it if you are a Bollywood fan and wants to have a glimpse of working of Hindi Film Industry or HiFi as they called it.