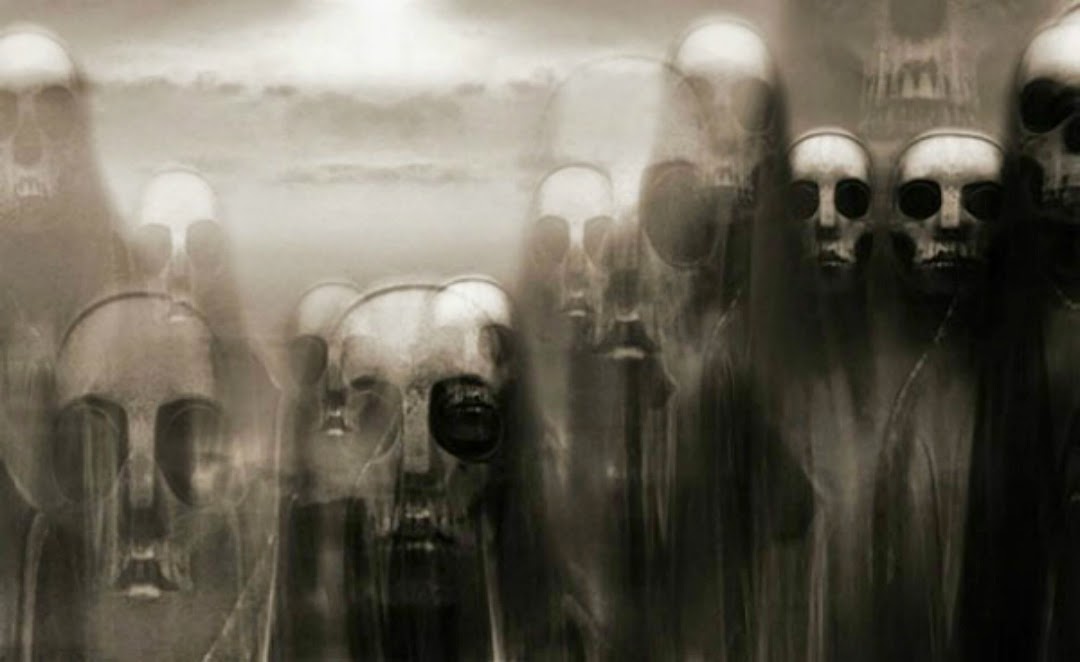 "We should take him to our community doctor," said senior most member of their group. " I also think so, he is silent from last two days" another group member shared his concern. Madav the youngest member of this group of ghosts who live in the old municipality building was not in his senses from last two days. He was unable to sleep in day and couldn't concentrate in his work at night. All group members were worried about his condition but he didn't speak to anybody about this. His face was pale in fear and he felt tremors sometimes.

They took him to the doctor who was practicing in the same hospital he died after seeing a ghost in his office. He sat there from 1 am to 4 am. Doctor examined him and told others to wait outside , " What happened to you my boy ? " He didn't spoke anything. " Is it the matter of love because I have tasted your blood ,it is not infectious you drinking from right people." He remain quiet, he was unable to forget that night and that scene was moving in front of his eyes. Doctor understanding the situation asked again, " Have you seen a politician." He looked towards doctor , hugged him and started crying. "So this is the matter, tell me what have you seen."

He started remembering that frightful night, doctors called others inside to share his pain. " Two days ago when I was lurking above a peepal* tree and waiting for some to come, I saw a crippled man trying to run with help of his stick ,blood was oozing out from wounds on his body.He hid behind the same tree I was sitting on but few man came and found him then another man looking like their boss came and started abusing him for instigating the people against his corruption. I thought to intervene and scared them so that I could save the crippled man but to my surprise he didn't move at all even when all his men ran away. He said that he was not afraid from me as he had created so many ghosts , when I told him that I could drink his blood he laughed loudly deafening my ears with a face more dangerous and scary than the ghost king. He then leaned on my neck and I became unconscious."

"He was laughing because he had drunk more blood than us in his lifetime and I think he had drunk your blood also that's why you became unconscious." Doctor explained after examining his neck while all others were shivering to think about a creature who could drink their blood. When Madhav recovered in few days they decided to leave that area without knowing that these political ghosts were omnipresent.

*a tree believed to be the home of ghosts in many parts of India , scientific name Ficus religiosa