Light A House - The Hope Project

Light A House - The Hope Project

When I read about the Milaap initiative on indiblogger ,I thought it to be a charity programme to help few people by giving them money but after visiting their site I came to know that they are doing exactly what their name suggests i.e amalgamation. They are uniting women who were exploited by Devdasi practice in various Indian villages to the rest of the world and helping them to raise funds so that they can live a respectful life by providing them opportunities to earn their livelihood. In doing so they are also empowering India by making an oppressed section of our society self sustainable.

The most important thing which I like about this whole process is that the money which one gives is not a charity but a loan which is refundable. This makes borrower responsible for money and their ground partners ensures that borrower use money effectively and for the purpose for which a lender is helping. The money lender is not doing any kind of favor to borrower instead he/she is helping someone to complete their projects without hurting their self-respect. Moreover I don't believe in giving money to make anyone dependent on you and remain hopeful for more money in future but here the money is used to make people independent and self sustainable,they are not begging but asking to support them with money which they will return in stipulated time. 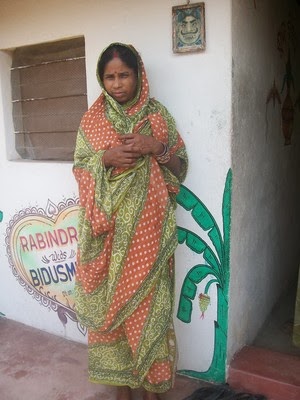 I chose to promote the cause of  Kumari Tarasia and Group of Odisha. It is a group of five people Kumari Tarasia,Lakshmi,Sumitra,Rina and Subasini. They work in variety of jobs like agriculture and grocery stores. They required a loan amount of Rs 13,320 to buy solar lamps as kerosene lamps which they use in their houses required constant refilling of kerosene. Kerosene produces poisonous fumes which causes many respiratory infections,lung and throat cancers,serious eye infections,cataracts as well as low birth weights.Apart from its health hazards it act as a barrier in the way of education. Children if study under kerosene lamps finds it difficult to read owing to its low light which in turn discourage children from studying as a result of which most students quit schools. There is also a danger of fire with these kerosene lamps. In India alone 2.5 million people ( 3,50,000 of them children) suffers severe burns each year primarily due to overturned kerosene lamps. 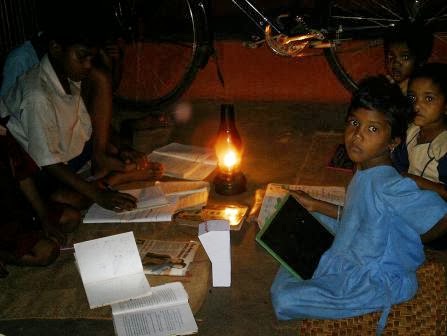 A study produced by Evan Mills in 2002 founds that one kerosene lamp consumes 0.04 to 0.06 litres of kerosene per hour and the daily usage is approximately two to three hours. Thus 1 lite of kerosene per week multiply by $1USD is equal to $52USD per year. Some houses uses more than one lamp hence their hard earned money is wasted in kerosene lamps only which decrease their budget for other essential commodities and things like food,cloths,health and education. Use of solar lamps will burden their budget less and they will able to think of better quality of life. 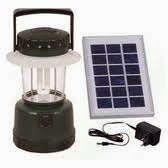 Solar lamps runs with solar energy which is free of cost,they are not dangerous to environment because they don't emit green house gases as produced by kerosene lamps. For the same reason they are not harmful to health also. I also believe that after a day of hard work these women requires rest in the evening which is not possible with kerosene lamps which they buy daily and than refill these lamps this quality time can be used with their children and for themselves. We city people rarely think of villages with no electricity but being an energy deficient nation most villages are still deprived of electricity.If we are getting 24 hour electricity it is because many people sleep and awake in darkness in a way we are enjoying light a share of which belongs to such villages and to people like Kumari Tarasia and group.Lets be part of this big change with your small contributions. This will not only help in spreading hope but also awareness to the practice of Devdasi.

You can help many other groups to buy solar lamps by visiting below link or chose any other cause running on http://milaap.org/campaigns/hope