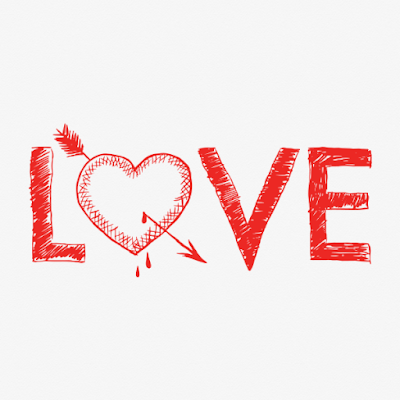 Those who love live in a different dimension. Recent news from two different parts of the world caught my attention this week which reaffirm this belief. Their love surpasses the weirdness involved. It again reminds you that Love Is Blind and it Requires No Language to Communicate.

The one story is from America of marriage of 24 year old girl with 68 year old man. This is not something that has happened for the first time but what they discovered while watching the old man's family album I am sure never happened before. The girl found her father's childhood picture in the old man’s album with other children and her grandmother. The old man told her that woman was her first wife and the children in it were theirs. He added that she left somewhere with her children which remained untraceable even after laborious search by him. That makes old man the young wife's grandfather. The news didn't mention the confusion after that but we can imagine the turmoil in that girl's mind. That news would have snatch away the ground beneath the girl’s feet but will not able to snatch away their love which has now perhaps changed from Husband-Wife Love to Grandfather-Granddaughter affection. A strange relation isn’t it.

The second story is lovely one about the connection between people of two nationalities. A vlogger from America and a teenage boy from conservative South Arabia started talking through video chat online. They both were unaware of each other's languages yet through their gestures, expressions, emotions and some broken language understand each other. When their conversation video went viral and more than 60 billion people watched, laughed and also appreciated them the boy was arrested by Saudi officials for breaking the rules of the conservative society which don't allow intermingling of unknown men and women. He was arrested and according to Saudi law may get two-three years imprisonment. A strange law isn’t it. I hope they met in a different scenario after these years and share this unique human bond without any fear.

I will never know what will be the future of these stories unless newspaper will report it but reading them made me think about this stories and diverted my attention from fear,hatred and war. Expect it do the same for you.
68 year old man America Fresh Views grandfather humor love newspaper officials Saudi Arabia weird world