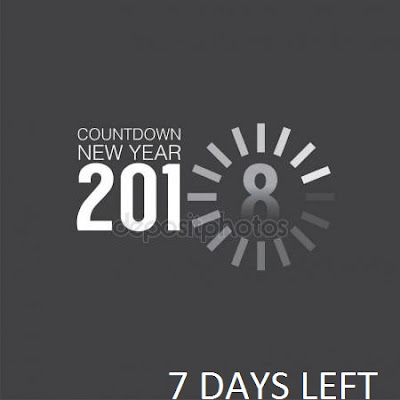 As the year progressed change which is constant happened. Union budget in India first time in the history merged with Railway budget and also it was presented on 1st February instead of the practice of presenting it in last week of February. ISRO touched another milestone by successfully launching 104 satellites into orbit another first by Indian Space Agency. A political thriller was triggered in Tamil Nadu with elevation of Sasikala as AIADMK president, then CM O. Paneerselvam resigned from the post and the party was almost divided in to two fractions. Governor of state ruled against Paneerselvam. Later a new CM K.Palaniswami is elected as Chief Minister of Tamil Nadu.

Famous Pakistani Cricketer Shahid Afridi announced his retirement from international cricket and this time it was final unlike his earlier announcements which he took back. In March Legislative assembly election results were announced and Defense Minister Manohar Parrikar has to leave his post to serve as Chief Minister of Goa. Sudden death of actor Vinod Khanna in April shocked the entire nation because he was among the fittest star of his time who never seen ill by his fans. Reema Lago famous Bollywood mother of 90’s also died in May. Rift in Aam Aadmi party grew stronger with another member Kapil Mishra left the party with corruption allegations on Arvind Kejriwal. It was seen as a gimmick before MCD elections of Delhi which in some way help opposition parties to do better than AAP.

Ramnath Kovind became President of India defeating Meera Kumari who was the opposition candidate. Gorkhaland agitation increased in West Bengal disturbing the state for many months. The agitation forced school, colleges closed in the region. Pakistan won the ICC Champions Trophy 2017 defeating India in the finals. A Muslim Youth Mohammed Junaid was lynched by group of people in train for his religion. Such incidents never stopped since the Modi government came in power. Later in the year in December the hate filled Shambhunath Raiger killed a laborer Mohammad Ashraful on charge of Love Jihad which never happened in Rajsmand district of Rajasthan. The New India projected by Mr Narender Modi is filled with hate against the minorities and dalits which should be strongly denied by the ruling party but they seem supporting such crimes.

Lots more things happened in the year which I will look back in the next post. Good bye. Merry Christmas. God Bless India.