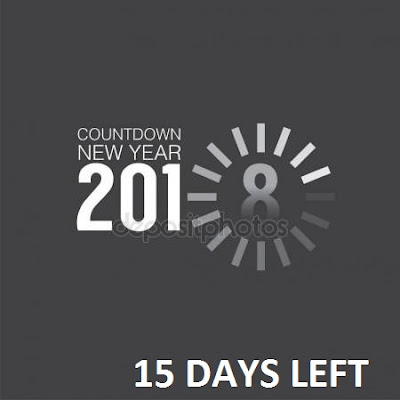 2017 is coming to an end and from the current wind blowing in the nation or at least in the northern region of the country it seems that there is only Gujarat election which should be our concern. But in reality a lot has happened in the going year and many more things are there in stock for the New Year. I am starting a series today ‘Countdown 2018’ which will look back at 2017 and talk about the expectations from 2018.

Like now at the start of this year the entire nation was engulfed in the Assembly elections of 5 states which include Uttar Pradesh, Goa, Manipur, Punjab and Uttarakhand. Interestingly BJP formed the government in four out of five states in spite of winning clear majority in only two while Punjab was won by Congress. In Manipur and Goa instead of largest party which is Congress at that time governor give call to BJP to form the government and after some permutation & combination along with full on politics BJP form the government there. It was the time after demonetization effect so media was judging the results in that perspective.

From the results of UP & Uttarakhand it seems there is not much effect of the demonetization but when EVM tampering reports started coming out a suspicious & doubtful environment spread around the results. On 6th January 2017 great Indian film actor Om Puri passed away which give a sudden shock to film industry and cinema goers alike. Om Puri was not only famous in India but also in the international cinema. Academy Award also paid homage to him. His contribution to Indian Cinema will be missed.

Donald Trump sworn in as 45th President of America which was protested in many parts of US as his policies and ways are not liked by many. Padmavati protest was started from January when film shooting was stopped by Karni Sena in Jaipur. The height of this protest as we know now has banned the film in many Indian states and the release is delayed without any hope of release in coming days.