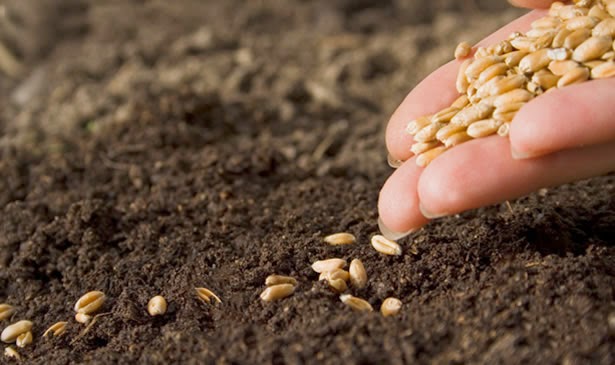 This saying has a positive effect, it encourages us to do good so that we also receive good from others and most of the time this statement holds its ground but not always. Recently we receive a stab on our backs by one of our close relatives which made me rethink about that statement.

Let me explain you the details. We ( my brother and I ) are manufactures of men's attire. We decided to open a retail outlet and since we both remained occupied in office and factory my brother decided to call our relative who at that time was facing financial crisis due to loss in business. Moreover we also observed that there were no chances in near future for him to recover those losses and came back on track. We offered him partnership in that retail outlet and when he asked about the investments we assured him keeping his financial condition in mind that it was not much while we made the initial investments.During this period he cleared most of his dues and started preparing for a manufacturing unit like us which we ignored. Lots of petty things happened in between and finally it was decided after three years that we would leave that shop because there was not much profit in it or I could say that he was looking for his own profit neglecting our investments.

It was during the time of accounts that he showed his real colors and blamed us for cheating with him. It appeared hilarious to us since he was maintaining the accounts by himself and all sales and purchases were first passed his eyes and then came to us only he could change those records. In these three years his condition has improved financially but I am sorry to say that he deteriorated morally. He changed his eyes and talked in higher tone. My brother hurt more by his behavior because he was the one who brought him for the shop and gave him partnership even after disagreement by me and our mother.

But anyways he took few lacks of money by some manipulations in accounts and his conscience. Loss of money is repairable but he has lost respect and reputation from us which is irreparable. Now coming back to the saying, ' He who would sow well,must reap well'. After looking back to the whole episode I think it is right we have reaped well in this, we have learned a lesson not to trust anybody blindly. In the end it is good heart and inner beauty of your character which matter the most. His face betrayed us but his soul exposed his character completely.

All other relatives stand by us but we still gave him the desired amount of money. We got attracted and misguided by the superficial looks of a person but it's the inner soul which matters the most.So always do good for others but be cautious in today's world.