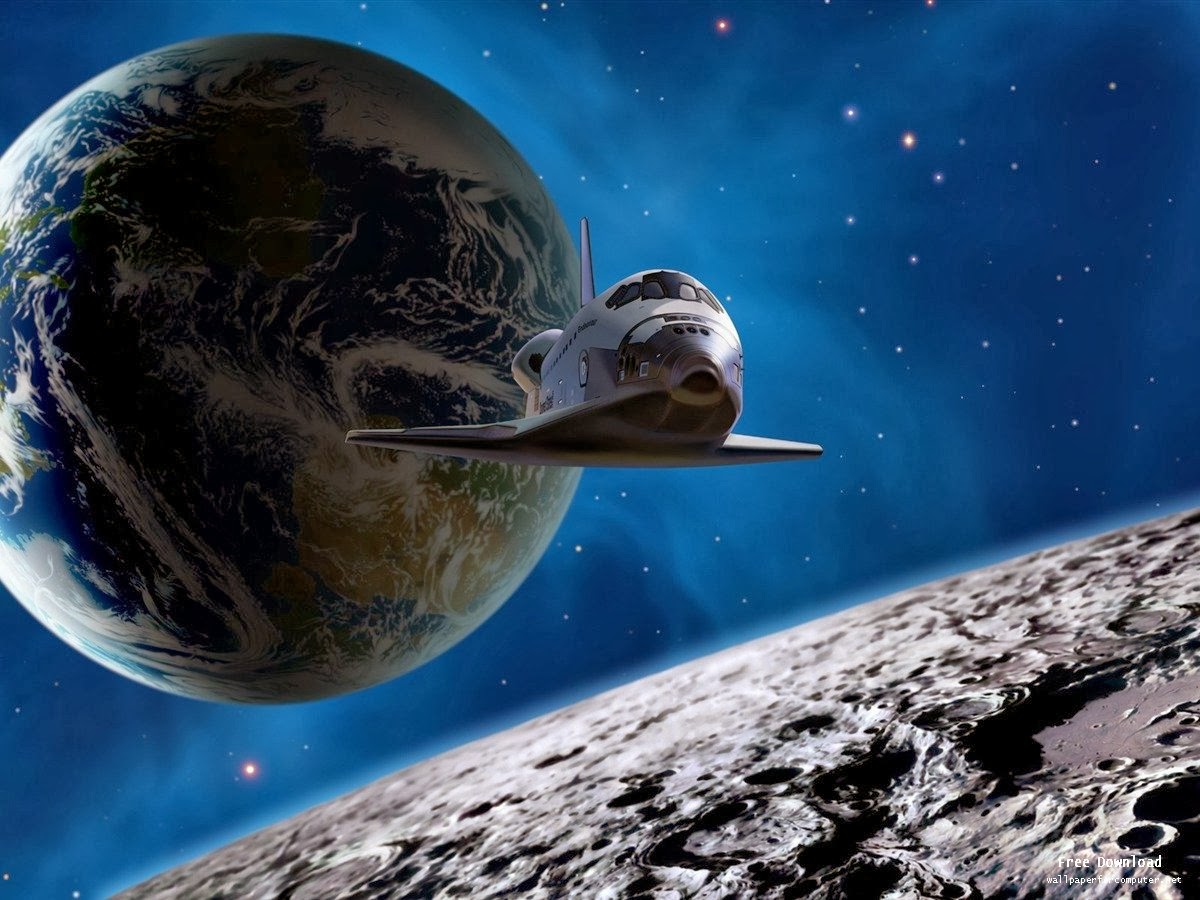 '5..4..3..2..1..!', these were the last words we heard from the earth station before the launch of our space shuttle. It was first Indian manned mission to mars. We have to drive New Tata Safari Storme Explorer edition there because we don't know much about the terrains and that vehicle is suitable for such places along with other researches but now the success of our mission is under doubt. We have lost connections from both the earth and the moon stations after we were smashed by an asteroid,since than we have also lost our directions and we really don't know where we are going in this endless universe. We know we will die a silent death, in few months if not in days. I held my self responsible being the chief commanding officer of this project for my crew's condition.

" Oh! poor chap", said a strange creature which was short in height red in color having small ears and big eyes after reading diary of commanding officer Vyom. Vyom and his five member crew was in a chamber appearing to be a hospital room . " He is coming to senses doctor," shouted a nurse. " where I am ?" Vyom was shocked to see those creatures ,they were actually aliens. He pinched himself to confirm that he was not in a dream, they were aliens very much like human beings in appearance but red in color having small ears and big eyes. He didn't believe that they were still alive after that crash when they came in contact with the atmosphere of this planet.

"Where I am sir?" He asked the doctor. " This is a place called Tdell on planet Tronota. Soon our Alien Relation Minister will be here to talk to you." They were speaking in a language understandable to him,soon all other crew members woke up and Vyom explained them that they are on planet Tronota where they had crashed. When they were still talking a man came from the gate which opened automatically. He was well dressed and was wearing shoes which were keeping him  2/3 inches above the ground.

" How are you gentleman?" " I am fine, thank you for saving our lives." " It was our duty and your shuttle will be ready in few hours until than enjoy your stay here." He stopped at the gate and came back to Vyom. " I wants to ask one thing gentleman." " Please ask Sir." "You know that we are very advanced in everything in comparison from your planet Earth." " You know our planet." " Yes we often visit there for vacations, but that SUV which was in your shuttle was out of this world many adventure loving Tronatians were driving it even I tried it myself who made it." " Sir it's a Tata product you should also see its accessories sir cargo basket,canopy,cycle carrier,etc are all made for those who are hungry for adventures. Sir can we drive it here on your land." "Yes, Off course ." They drove it on that land unknown to them and even unknown to Tata Safari Storme but it drove as if made for such terrain full of big rocks.

" Lost astronauts returned safely." This was the front page headline for a leading daily when they returned on earth. There is one more headline getting attention of the world that day." Tata engineers behind Tata Safari Storme were mysteriously missing."