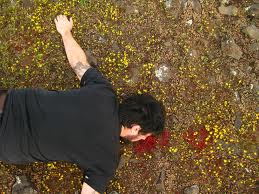 At the stroke of midnight he realized that it was useless for all of them to hide in that house because rioters would soon discover them. He told his brother to take all families to some other place more secure than this while he was diverting their attention.He came out of the house,rioters spotted him.They chased him with swords and fire lights in their hands while all others were safely moved out of that house. He was soon captured and killed, a sacrifice which saved the life of hundred others targeted for believing in a different god.

This post is a part of Write Over the Weekend, an initiative for Indian Bloggers by BlogAdda.
at the stroke of midnight BlogAdda communal riots Drabble God rioters WOW