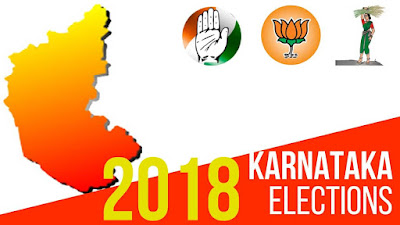 Looking from the north Karnataka elections are becoming status question for both Congress and the BJP. On one hand Congress is fully active in protecting its biggest state rule in country while the BJP is trying to make its base stronger in the south. Few things I have observed in this election process and I don’t know how this going to affect the outcome of the result:


Whatever happens in the future you can ensure yourself an entertaining campaign not only in Karnataka but here at Delhi also through News channels that have all eyes and ears on this instead of any other issue or news. They also perfectly spreading the propaganda which not only affecting the people in Karnataka but various part of the country by mixing animosity among the communities which is further degrading values of togetherness and integrity. 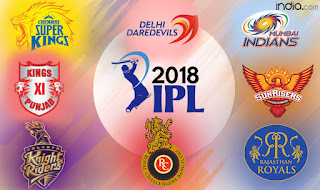 Apart from elections, IPL is also happening in the country and has reached the midway. Chennai Super Kings under M.S.Dhoni is on verge of advancing to the playoffs along with Sunrisers Hyderabad. Other two teams in the top four are Kings Eleven Punjab and Kolkata Knight Riders. Still with lower four teams struggling to climb the ladder there is lost more action left to see this season.
Analysis BJP communal Congress (I) IPL 2018 Karnataka Assembly Elections Lingayat Sidhdharamaih Yedurappa Yogi Adityanath