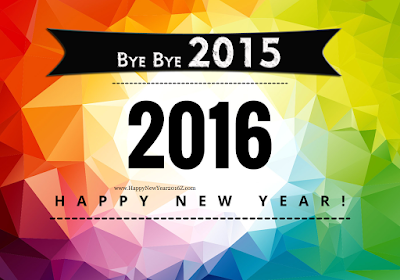 Only few hours left to down the curtains for 2015. It's 'Samay Samapt Hone Ki Goshna' for 2015 the year which gave us 365 days to learn, to love, to fight, to hug, to make enemies, to make friends it was our call how we have used it. The coming year have 366 days i.e one day more than this year to think, act and do something better than before, to mend our mistakes and to try ones more for a failed attempt.

Lets look back at events of this year and pack up its memories. While searching about events of this year I realized that we have more bad news and negativity this year like Paris Attack, Charlie Hebdo attack, Nepal Earthquake, Love Jihad, Ghar Wapsi, Intolerance, Beef Ban, Award Wapsi, Nepal border problems, Chennai floods, inflation in Dal prices, Syria migrant crisis, floating Rohingya Muslims of Burma, farmers suicide, racial abuses, riots and the list pile on and on and on but lets take out good from them. Humanity found new hope when people open their gates for refugees , Love wins with gay/lesbian marriage legalization in USA, helps poured from all corners for farmers, Nepal earthquake and Chennai floods removed all caste,color and religion barrier between people of Chennai. World became more united in the time of crisis. If somethings have not bring something positive then they became our mistakes and given us new opportunity to learn.

World now looks more united against terrorism and India looked more concerned for development. So leave all what you think not good in this year, learn from mistakes and resolute for a fresh more powerful start. I have compiled events of this year into a video with words from my poem 'New Year, New Beginning'. Till next year God bless India, God bless the world, Happy New Year to all.