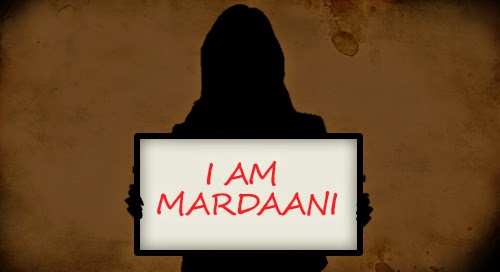 It was a Wednesday evening 2 to 3 months back when I decided to go to market. I usually shop online but since I was on a holiday that day my sisters insisted that I bought things I required by myself. " Don't be so lazy, this time try to feel things you are purchasing." They said as giving order.

This was a weekly market in our area famous for cheap and the best things and there was lots of scope for bargaining too. I was roaming alone in the market looking for things I needed when hustle-bustle of the market was breached by a loud scream of 'help!help! The sound of a woman was coming from a deserted by-lane in the market. All those who were present in the market rushed towards that area along with the police constables posted there.

When I reached there I saw a women hitting a man in dirty clothes with her hand bag and shouting for help. He perhaps was wondering why she was shouting so loud even after giving him such hard blows. A child of about eight or ten years was standing aside. We stopped her and grabbed that man who was a drug addict. She told that her son came here to urinate when this man suddenly came from nowhere and grabbed him. She was standing at the corner of the street keeping an eye on her son. As his son shouted she ran towards him without thinking anything and started hitting him with her hand bag and high heel sandals. He loosened his grip and fell down on the ground but she didn't stop shouting and hitting.

She was explaining it without any fear on her face as if it was her routine. I don't know from where women get strength when their dear ones face some problem. He would have some weapon with him but she didn't give a second thought while attacking him. Police constables arrested that man and appreciated her courage. They told her to come with her husband to the police station in the morning to record her statement. Everyone present there clapped for her. Who could have imagine that salwaar-kameez clad shy and simple looking mother possessed so much power. She went away silently for remaining shopping and that unknown uncommon Mardaani again disappeared in that common crowd.

This is written as a part of I am Mardaani activity exclusively at BlogAdda.com for Indian Bloggers. 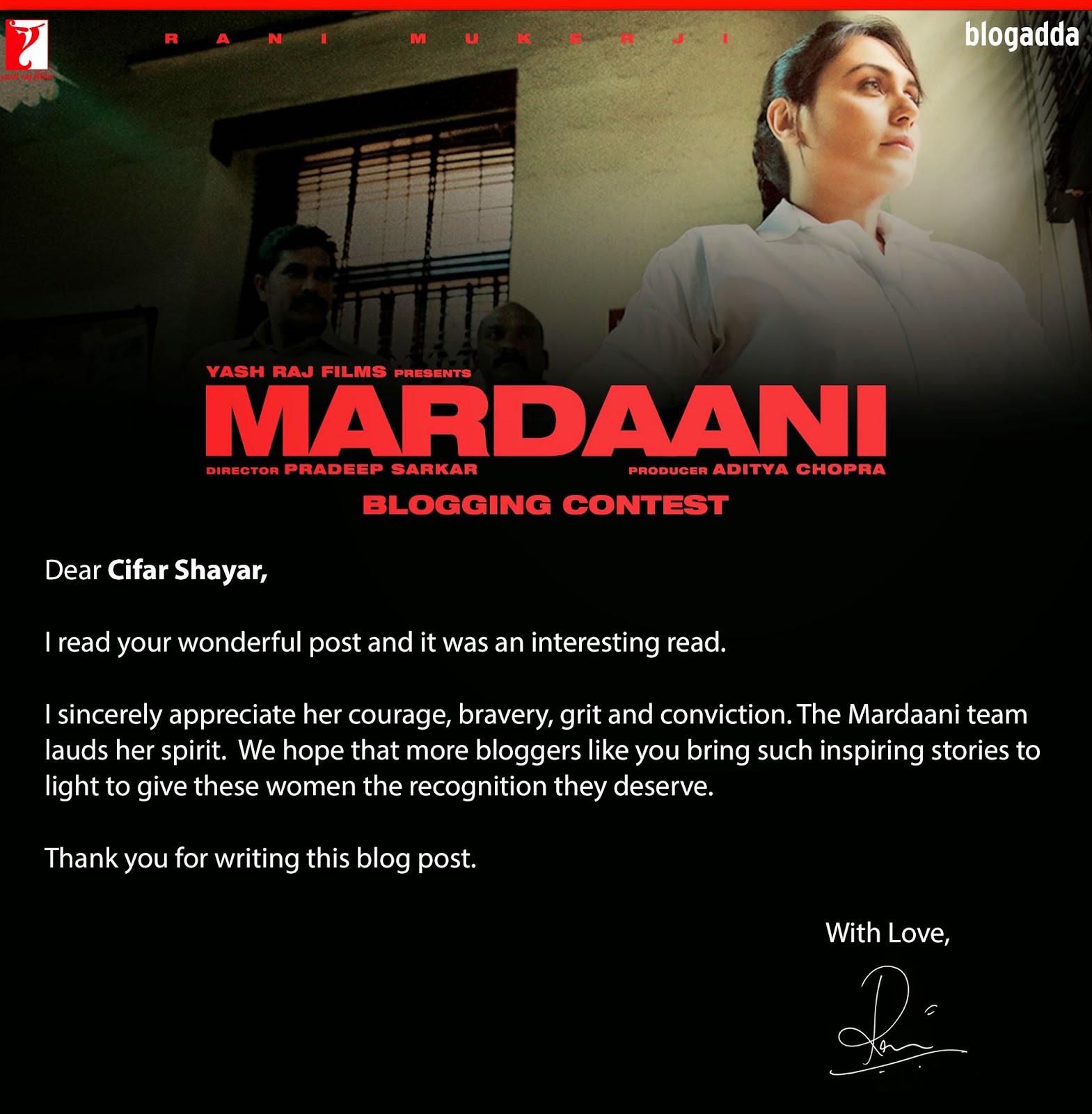