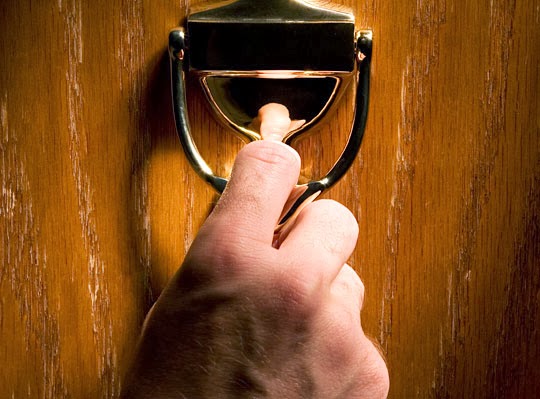 He knocked the door after coming back home from half way as his car crashed into a tree because he didn't see properly  in such a heavy rain. He was wet and becoming angry for the time taken by Gitika in opening the door. He opened the door with his keys,inside there was so much silence that even tic-tic of the clock was audible.

" Gitika! Gitika! atchoo!" He was sneezing and shouting but Gitika was not visible anywhere. "Where is she?" He went towards the bedroom and before he can thump the bedroom door he heard voice of a man from inside," Darling, I know you are married but what is wrong in keeping this relation going?" Jatin fixed his ear on the door to hear their conversation clearly." But my husband is a good man,he loves me very much, moreover he is rich I can't leave him like that"," I know baby don't leave him but don't leave me either. He mostly remains in office and tours this time is enough for me to express my love,Muah!" Jatin started crying, he banged his head on his palm and asked himself where he went wrong.

He decided to open the door to caught her red handed, just then he got a pat on his back," What happened Jatin? What are you doing here at this time." Gitika was standing behind her with their son Aashish who was in a school uniform. She went to drop him school but returned to see the heavy rains. Jatin again put his ear on the door, this time he heard some jingle of a TV commercial," It was the voice of some serial on television", he said to himself." Are you crying Jatin?" "Me ! No! these tears.... perhaps due to cold." He told her that he was on a holiday today because his car crashed into a tree. She gave her towel and clothes.

" Darling! you should switch off the TV while going out." " Yes, I will darling..... and one thing what you were doing with that kitchen knife." He looked here and there and said," Apple! apple my love, you were not home so I think to eat an apple.Phew!"