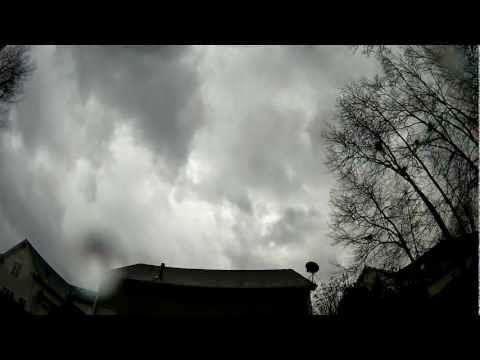 "Durga", Narayan called his wife to bring water outside to wash his hands and mouth covered with mud." You are looking happy," Durga inquired. " Why not? Today I got the job for one whole month under MNERGA at the site where government is levelling hill slopes with huge machines. We don't have to worry this month for anything." They thank god for giving them happiness.

As Narayan came inside his small mud house he saw his son and daughter reading in kerosene lamp. " I will bought solar lamp tomorrow for your studies children." Both of them get excited and hugged their father. Durga said that she was sure for some good news today looking at dark clouds since sign of good rains was considered auspicious. " Yes, Durga, Indra Dev ( Indra God ) is showering his blessings on us." After dinner Narayan covered thatch of his house with plastic sheet because it leaked during heavy rains. He decided that if he got the work also for the next month he would repair the roof as well. Dreams were flying high, this one month would release many burdens from his head.

They slept, the whole village slept and it rained that night heavy unstoppable rain resulted in landslide. The already loosened land by flattening of hill slopes and deforestation wiped out the village of 700 people. Dreams,aspirations,hopes were all buried under soil and debris of houses. In morning when rescue teams and media reached the site they found only heaps of soil engulfing men,women and children. They blamed auspicious rain for the tragedy neglecting carelessness of humans.

This fiction is a tribute to people of Malin village(Pune) who lost their everything in this tragedy. My prayers are with them.